This weekend turned out to be another busy chapter in Amazon-Hachette saga. First Amazon approached KDP authors by email, asking them to appeal directly to Hachette CEO, who then responded with a letter of his own. Everyone had an opinion about everything, although most of it seemed to concentrate on “what Orwell really said” about paperbacks.

Among the commentary were two posts that stood out with their different approach: Making Sense of Amazon-Hachette by Jake Kerr, and Wobbly Amazon by Baldur Bjarnason (both are worth reading in full). They concentrate on Amazon’s low profit margins and why the company is so keen to maintaining them. 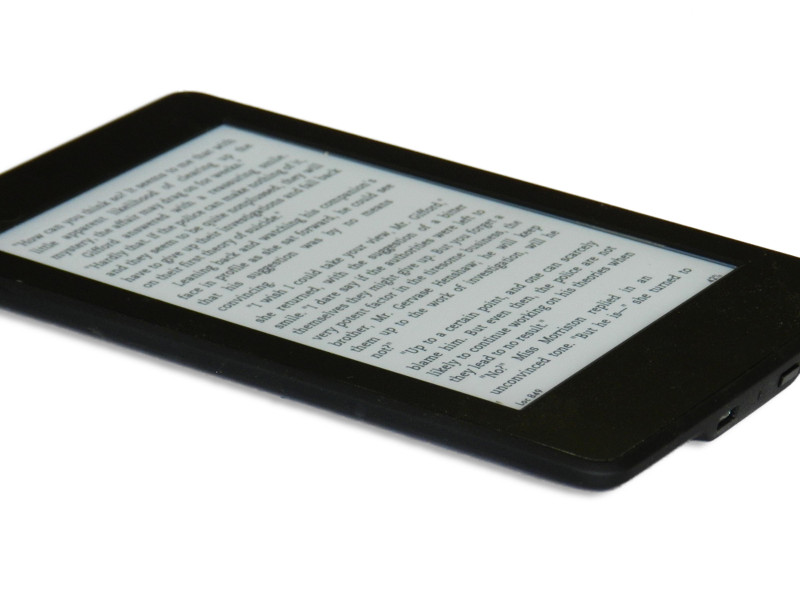 According to Kerr and Bjarnason, Amazon doesn’t aim to push publishers or bookstores out of business. Its biggest fear is the big technology companies, Apple, Microsoft and Google, and what would happen if they entered the e-book markets in force. In that scenario, Amazon would lose its dominant position fast, mainly because the big three have vastly more popular platforms in iOS and Android. Naturally, Amazon doesn’t want that.

Amazon’s strategy is to keep the margins on e-book business deliberately low so that the market wouldn’t be attractive for the big technology companies. It discounts aggressively, making the value of the book business for other e-book retailers not worth bothering with. It maintains this, even though the book business is “fairly miserable for them at the current margins”.

However, Amazon may not be able to continue with this strategy for much longer: “Amazon can’t rely on the good graces of the stock market forever. They’ll eventually need to show profit or at least more focused growth.” And that would mean increasing the margins in the e-book business.

They have various options for it. They could raise the book prices, but that would invite the competition in and simultaneously drive away customers. They could try to get publishers to lower the book prices so that they wouldn’t have to subsidise them so much for the discounted books. (They pay publishers and authors based on the list price from their own profits.) This is essentially what they are trying to get Hachette to do.

And then there is always the option of increasing the margins on the expense of the self-published authors. Currently, Amazon pays 70% of the sales price to the authors. It’s a generous share and so, to maintain it, it would make sense for the self-published authors to support Amazon’s low margins strategy. However, that might lead to the entire business to collapsing at some future date.

It’s difficult to see what would happen if Amazon were to abandon the low margins strategy. Larger margins would lure in the big operators. This would create genuine competition, which would benefit the readers, but would it benefit the self-published authors? Would they still be willing to offer 70% or more to lure us in? I doubt it. 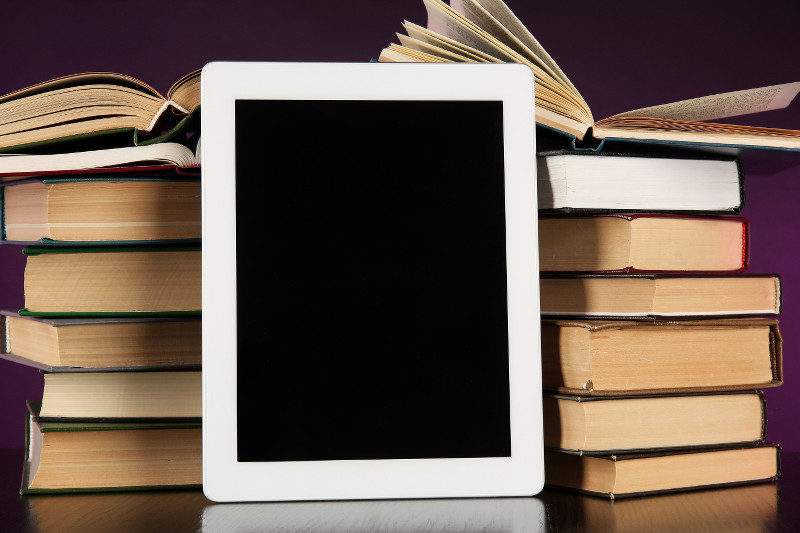 If Kerr and Bjarnason are correct, it is more than likely that Amazon have to increase their margins. So, there will be changes in the e-book markets that will affect self-published authors too. And, unfortunately, much of this depends on the outcome of Amazon’s dispute with Hachette.