Another Amazon related blog post, this time in the form of a question. Namely, have you noticed anything unusual in the rankings of your books on Amazon? The question is brought up by a post on kboards I read today. Its author states, rather unhappily, that books enrolled in Kindle Unlimited enjoy much higher ranking than those that aren’t in it. That one borrow moves a book up in charts much more than it used to and more than a sale does.

Personally, I haven’t noticed the same. What I have noticed is, however, that both sales and borrows make books jump in charts more than they used to, whether or not they have been enrolled to KU. A particular book of mine, not in KU, hadn’t sold in months, yet one sale made it jump from the uglier side of a million-something rank to a hundred thousand. Unheard of before. The drop was deep too, when there were no more sales.

The author of the post on kboard is convinced that Amazon has changed its algorithms and is favouring books that have been enrolled in Kindle Unlimited. I have a differing view to offer. 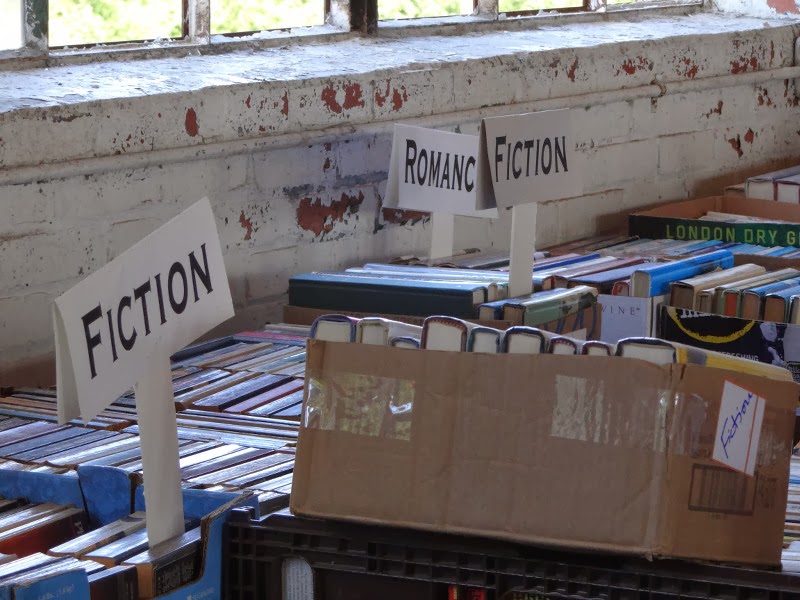 The current Amazon algorithm, as far as I understand, takes into account the overall sales of books, and moves the books up and down in the ranking in relation to how many books have been sold in general in a particular time. The ranking of a particular book changes less when many books are being sold, and more when fewer books are sold over all. One sale can make a book jump in ranking when it’s been a slow day overall, and, respectively, a very good day for a book might barely show in ranking if all books have sold well that day.

So. Could it be that ever since Kindle Unlimited, fewer books have been sold overall? Personally, I can tell that I sell fewer books than before, and although borrowing is up, it hasn’t really reached the numbers of my sales before KU. I have read different stories as well; there are many who haven’t noticed any great changes, and some say so in the comments of the kboard post too.

Nonetheless, my very subjective and limited take prompts me to wonder, if the jumps in the rankings are happening because, overall, the book sales are down. That instead of giving a boost to books in KU, the algorithm is as it has been, and there are simply fewer books moving. That they aren’t being sold as much as before, but they aren’t really being borrowed either.

What are your thoughts or experiences? Do your books move as much as they have before? Do their rankings jump up and down? Please, share in the comments.
- August 18, 2014