I’ve returned from a nice and relaxing holiday. I painted the porch like I intended to – well, the balusters anyway – but I didn’t manage to read all the books on my reading list. It was an ambitious list to begin with, and I kept adding to it, so it’s no wonder I couldn’t read everything. I’ll write about my reading on my other blog later this week.

I wasn’t completely cut off the civilised world. Among other things, I kept an eye on what was happening in the world of publishing. Quite a lot, as it turned out, the biggest ado undoubtedly being Amazon’s dispute with Hachette, which has led authors to taking sides. It got rather nasty.

As a KDP author, it’s impossible for me to remain completely neutral, even when keeping outside the dispute. Generally, I tend to favour the opinion that all big companies look for their best interests. For now, Amazon’s interests are favourable to me, but that doesn’t mean they are on my side, or that their interests will continue to be in my favour. Moreover, I don’t have to be on their side to benefit from their desire for profit. In this, I’m firmly on my side, which doesn’t mean I didn’t feel sorry for the authors affected by the dispute.

The publishing world was stirred again last Friday when Amazon launched Kindle Unlimited. It’s a monthly subscription service for readers with – nominally – unlimited access to books. All the books that are on Kindle Select automatically belong to it too, and as I have a couple of books on the Select, I took interest.

Plenty has already been written about Kindle Unlimited. Most of it is cautiously optimistic. People who already read a lot will undoubtedly read even more to justify the monthly expense. Some of that reading will be self-published books, which is good news for people like me.

On Kindle Prime, members can only read one book a month, which naturally makes them more careful when they select what they read. Kindle Unlimited allows readers to sample more without the pressure of finishing every book they start. And every book they sample more than 10% of, authors will get paid for.

Some concerns have been raised about the compensation for the authors. KDP authors will get whatever is the monthly KDP share, which has been around $2. However, this could drop if the subscription fees don’t cover the number of books read. Traditionally published authors are compensated according to their royalty agreements, which can be more than $2, putting even greater strain on the system.

One way to keep the fees up is to have enough people subscribing to Kindle Unlimited. So how to achieve that? All the big publishers are outside the system for now, so there are no big name authors to draw in readers. One suggestion is to do what Netflix has done. They offer exclusive original quality content, which has brought in subscribers. But books aren’t TV series, so how to come up with an equivalent?

Hugh Howey has a solution. He suggests that authors collaborate on a shared world, each writing their own book, all of which would be published simultaneously. An undertaking of that scale needs proper financing, however, and a different business model than what publishers are used to. With large TV productions, everyone gets paid a salary that ensures they work diligently towards the common goal. Publishers like to rely on the royalty model, so authors never have that option and they are therefore less likely to commit to such venture.

Nevertheless, I remain cautiously optimistic. Kindle Unlimited might be good for books and especially self-published authors. Provided that Amazon can make it work. But, as Damien Walter put it in a tweet, “Amazon don’t care what this does, as long as it kills any chance of anyone else making it work.”

While cynical, it could be true. After all, like Amazon’s dispute with Hachette demonstrates, Amazon isn’t really on our side. It’s on Amazon’s side.

Here are links to some of the articles on Kindle Unlimited:

And now something completely different: holiday photos. I limit them to only a few. First a couple of pictures from London where we visited at the start of the holiday. 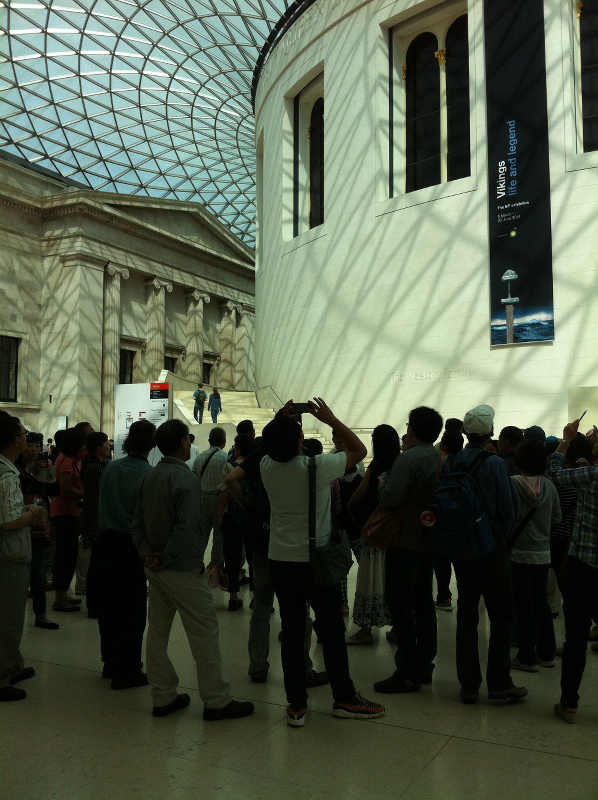 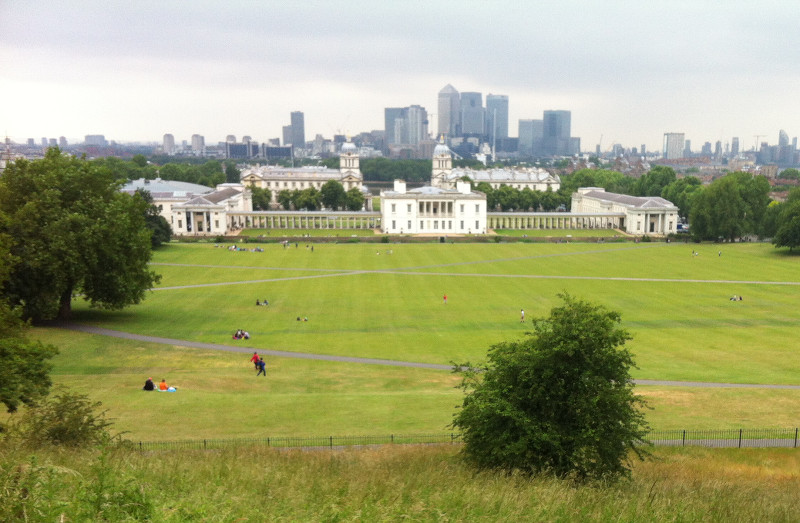 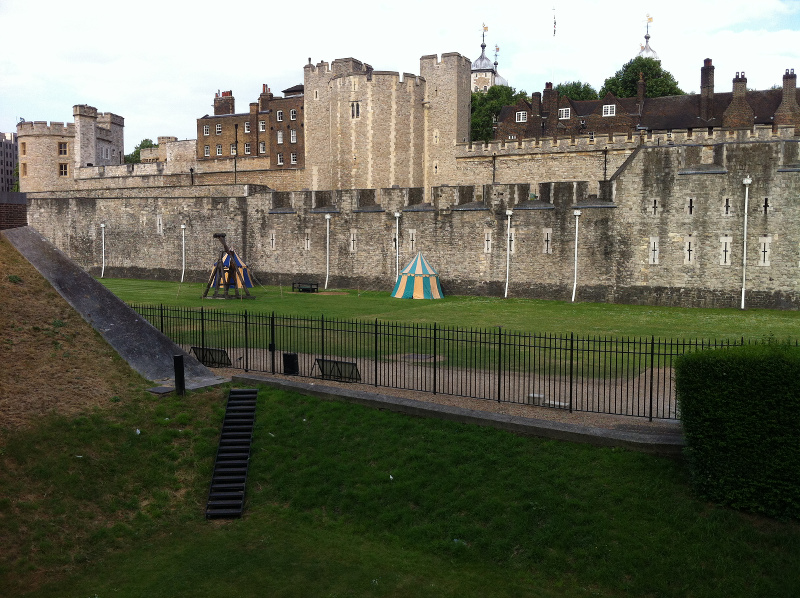 Then a compulsory moody nature picture. I have quite a few of those, so consider yourselves lucky I only share one. 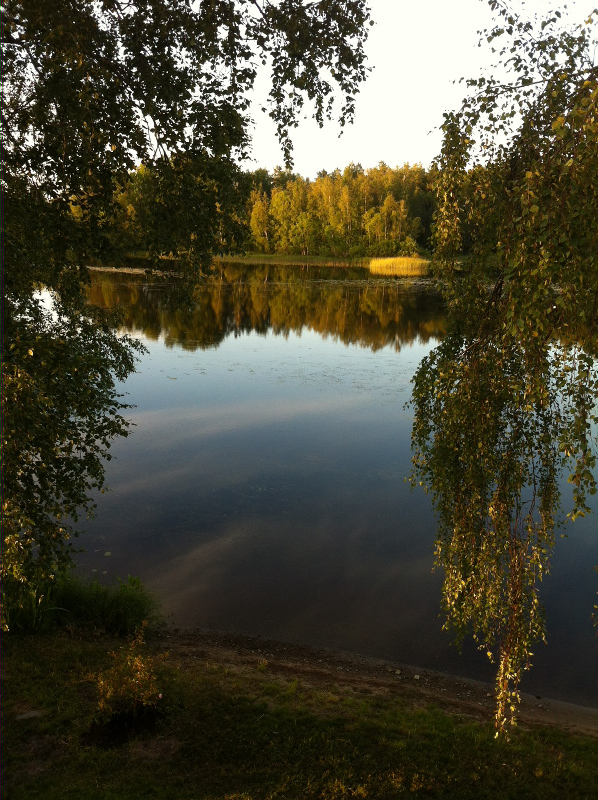 Then a picture of a seaside resort we visited at the end of the holiday. 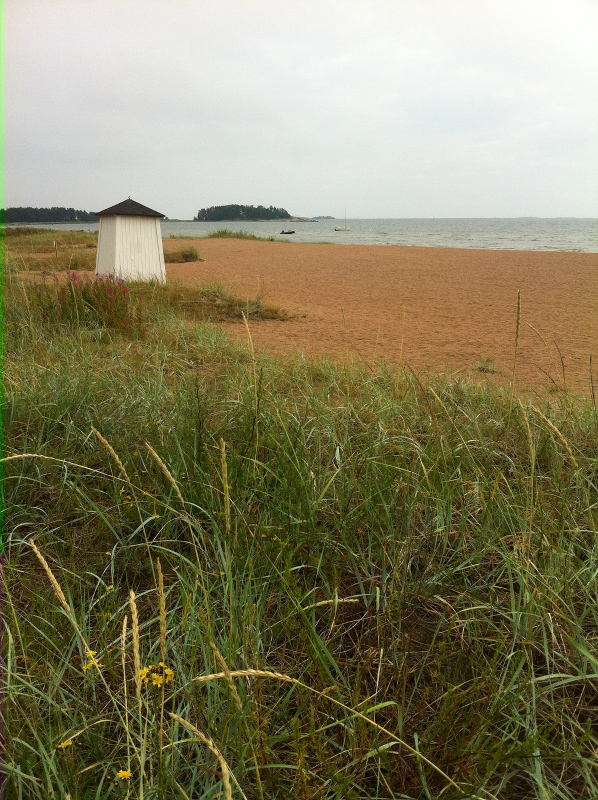 And lastly, the compulsory holiday selfie: 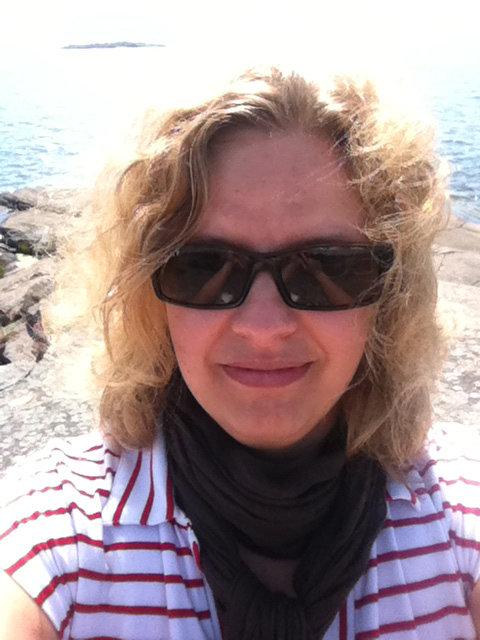