Off to summer pastures

I’m retiring this blog for a couple of weeks while I’ll have a summer holiday. I’m going to catch up with my reading, but I’ll be working too. I will be writing and – apparently – painting a porch. It should be – eh – fun.

This post also marks my second anniversary as an independent author. The second year was easier than the first in many respects. I only published two new books, so my writing schedule was less hectic. I got the hang of the social media platforms I frequent and established some routines, making that part of my publishing life easier.

I tried some new things too. I made a paperback of Which Way to Love? It took more time than I thought it would to prepare and it doesn’t really sell, but at least I now know the process. I also produced a bundle edition of the first two books in the Two-Natured London series. Another novelty was promotion sales of the entire Two-Natured London series when a new book came out. I was rather happy with the results and will continue those.

The biggest difference is, however, that I’ve learned to relax and schedule some downtime for myself. The greatest indicator of this is that I’ve actually had time to read again. I barely opened a book the first year without feeling guilty that I wasn’t writing.

So, all in all, a very positive second year. I’ll recharge my batteries and head for the third year with renewed vigour. I’ll see you in August the latest. Until then, have a great summer. 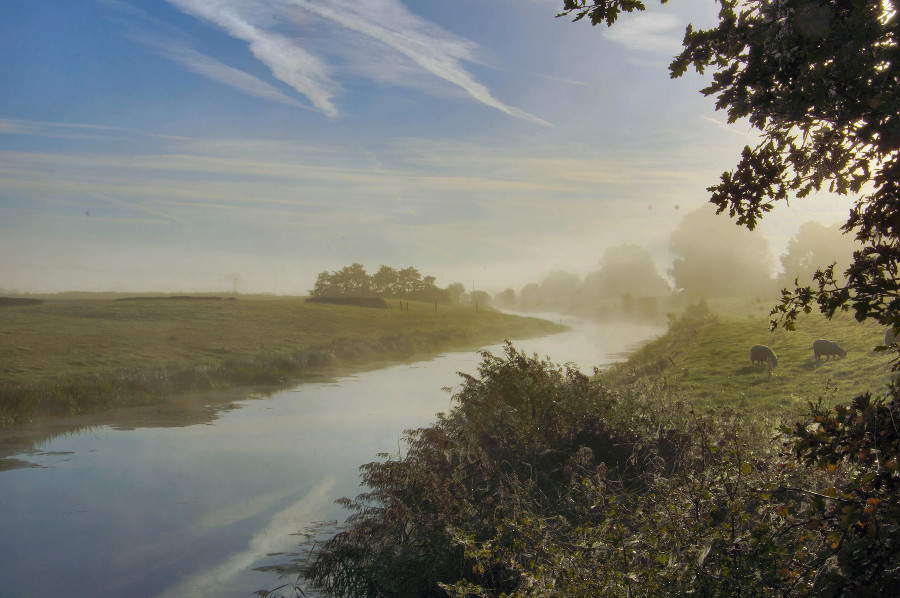