I’ve been busy writing the fourth Two-Natured London novel. The yet to be named book is about Jeremy Grayson, brother of the vampire warrior Jasper who was the hero of Warrior’s Heart. I hope to publish it in May.

This fourth book has been easy to write. Partly it’s because I already had so much of the background created for the previous books, and partly, because for the first time I outlined the book from the start to finish. The latter wouldn’t have been possible without the first, however. I’m a pantser and don’t always know where my stories will lead me, but familiarity with the world made the outlining easier.

Easy though the writing has been, what I have in my hands is only the first draft. Usually, I edit quite a lot as I go, but I haven’t done much of that either this time round. So, a thorough second draft is needed.

Second drafts are annoying. Gone is the creative buzz that drives the author during the first draft. Now it’s about finding the holes in the story, improving the character development, deepening the plot, and cutting off the storylines that are unnecessary.

I already have a notion of some of the changes that I need to make to my book. A plot emerged later in the story that has to be introduced in the beginning. My heroine has a hobby that becomes very crucial for the story, so I have to emphasise it earlier. But even with a clear picture of what is needed, the work ahead of me is daunting.

To make the task a tad easier, I turned to the Internet for inspiration and found a list on the BookBaby blog. It is meant for writing fact, but with a little tweaking it works for fiction too. I hope you find it useful:
You can read the original list here. 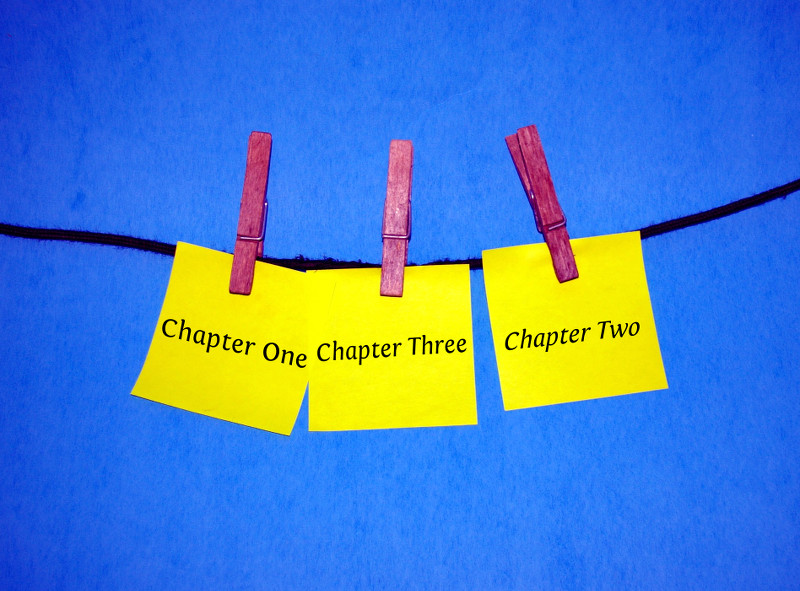 So this is what I’ll be doing next, though hopefully my book won’t need quite that much work. I think I’ll be ready to reveal more about the book in my next post. Stay tuned. Until then, you can read the Warrior’s Heart so you’ll be ready for the next book.
- March 17, 2014