I passed a Twitter milestone last week: I reached two thousand followers. I managed to avoid the Twitter jail in the process too. For those of you who are new to Twitter, you’re only allowed to follow two thousand accounts until you have that many followers yourself. I was followed by two thousand people first, which freed me to follow as many accounts as I like. 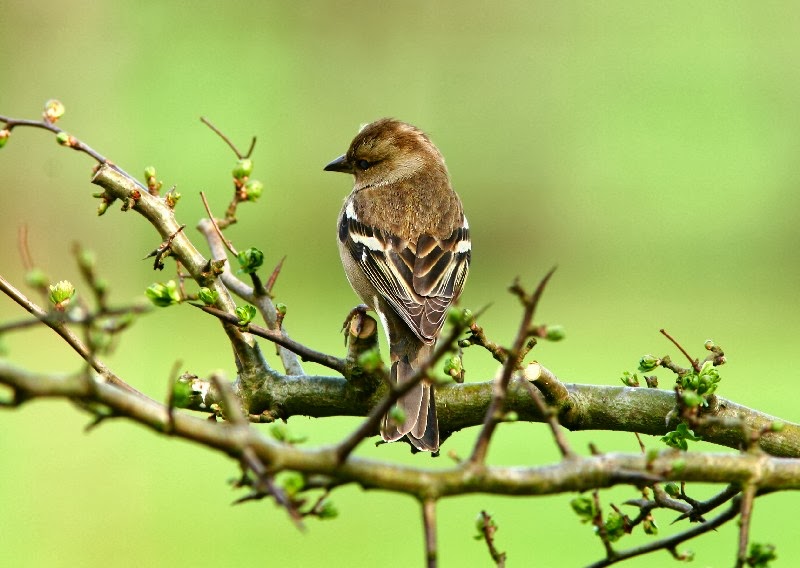 I predicted in March that I’d be able to get to two thousand in half the time it took me to have a thousand followers. I was wrong. It took pretty much exactly the same time. Mainly, it’s because of the system I’ve adopted. About once a week, I follow 20-50 accounts, hoping they’ll follow me back, and unfollow those who haven’t. Had I doubled the number of accounts I follow every week, I would probably have reached my goal faster. I could also have resorted to various services there are for maintaining your Twitter account, but I haven’t signed with any of those.

I like my hands-on system. It allows me to follow the kinds of accounts I find interesting, i.e. other independent authors mostly. Of course, that also means that most of the people who follow me aren’t potential buyers for my books. Most of us assume Twitter is a good medium for marketing when we take up tweeting, but that’s only true insofar as your followers are readers who aren’t there to market their own books.

Upside is that we’re interested in the same issues, writing, publishing and book marketing. I can count on certain key accounts to provide me with content I’m interested in so that I constantly have something worth tweeting and – very importantly – retweeting. Because that’s what Twitter is all about, for me anyway: sharing interesting content. Through sharing I've also come to chat with interesting people and made new acquaintances.

I had planned to offer you a list of what I’ve learned so far about Twitter; I had some of it written down already too. But I came across a great post by AllTwitter that lists everything I wanted to share with you. So I’ll settle with offering you the highlights of their list. For the full post, check here.

1. Be consistent: The best tweeters typically stick to one or two topics for 80% of their tweets, and sprinkle in their other interests in the other 20% or so.

2. Offer variety: The best tweeters tweet photos, links from a large number of sources, their own thoughts and opinions, retweets, have conversations and so on. A variety of content keeps their followers interested.

3. Be helpful: A lot of great accounts offer helpful tips and advice to their followers. By helping others, you’ll help yourself.

4. Endors others: Many great tweeters choose to publicly endorse key members of their community.

5. Constantly check @mentions: Some of the best social media conversations happen on Twitter. Best tweeters don’t let a full 24 hours pass from the time someone sends them an @mention to the time they respond.

6. Tweet on the go: The ability to tweet when the inspiration (or a particularly beautiful picture of a flower) strikes is very useful to adopt.

6 ½ Build lists according to what people tweet: This is my own addition since it isn’t on the original post. Lists become especially important when you’re following more than a couple of hundred accounts. Start building them early on when it’s still easy to do. Not every account needs to be put on a special list, but make sure that those that tweet content you’re particularly interested in is on a list so that you won’t miss their tweets.

7. Refresh your lists regularly: It’s a good idea to get into the habit of checking your lists every few weeks to clear out the dormant accounts, add new ones, and consider starting a new list or deleting one altogether. The best tweeters have a handful of up-to-date lists that they use to network or learn.

9. Monitor your links: Shorten every single link you send out with Bit.ly or ow.ly. Shortening services track the links they shorten too so you can follow your online influence.

10. Use hashtags sparsely: You should only use a hashtag when it’s relevant to the content of your tweet and when it will add additional meaning to your tweet, either through the hashtag itself or the tweets the hashtag will be linked to.