For the past couple of days, I’ve been studying fonts. I want to find the exactly right one for the cover of my upcoming book, the Warrior’s Heart. Anyone who has ever tried to do the same knows it’s not easy. The sheer amount of fonts is overwhelming and just because you like a font doesn’t mean it’s suitable for your purpose. There was a timely reminder of the latter on my twitter feed only this week: 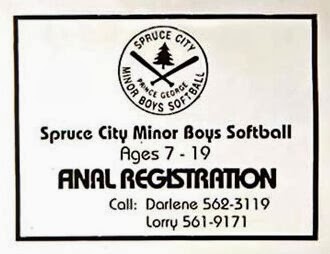 I looked at fonts on only one website, Fonts2U, and there only on one category, gothic fonts. The fonts on that site are mostly free to download, but they are not all free to use. Unfortunately, I couldn’t find a handy search function that would have limited the search to those I could use so I ended up going through approximately 500 fonts of about 2500 there were in that category. It took me quite a while. I really like fonts and I don't find the task of finding the right one a burden. But, after a while, they all began to look the same.

Today, I went through what I had downloaded. I had found quite a few nice fonts and I tested them all. They weren’t all suitable for this book, but I can use them in others. And there were more than one that was almost perfect so the task of finding the right one isn’t over yet.