The wait is over

I saw the Hobbit last night. With my husband, even though he wasn’t that enthusiastic about it. Upfront, anyway. He didn’t object at all when I said I wanted to go. 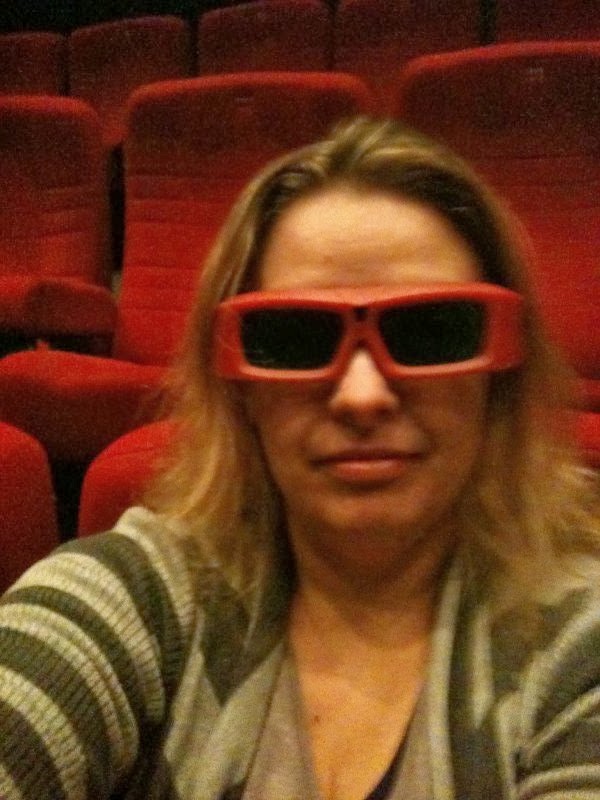 As with most movies, the first impression after exiting the theatre was bemusement. I wasn’t entirely sure what I thought about it. It was so big and fast, and watching it in 3D HFR had made me slightly nauseous. I wasn’t the only one who didn't know what to think, if the comments I overheard are an indicator. I had to sleep on it to be able to put some coherent thoughts on paper. Or on my blog, as it is.

In short, I liked it. I liked the story, but I haven’t read the book so I have nothing to compare it with; one of the comments I overheard trashed it, however. The movie started with a bang and although a small lull followed immediately after, I thought it was necessary to make the audience understand the peaceful existence Bilbo enjoyed before a bunch of dwarves came calling. After that there was an action scene after another that kept me on the edge of my seat for the entire three hours. And it didn’t feel that long.

I liked the cast too. Martin Freeman was wonderful Bilbo and the dwarves were cast well too. The old characters from the LOTR movies were as they should, familiar and great. And then there was Richard Armitage, of whom I could wax poetic about, but I’d better not. 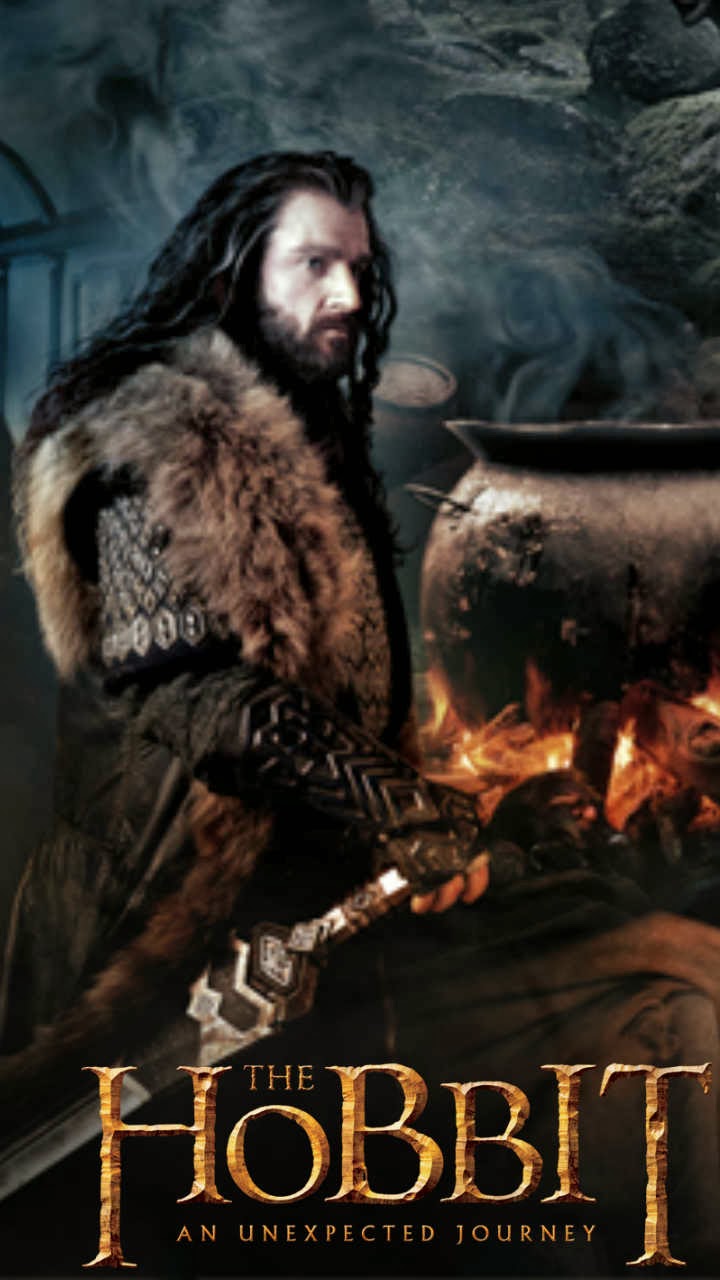 I wasn’t entirely happy with the movie, however, and that has to do with the technical side of things. I saw the 3D HFR version and I didn’t like it at all. It was too sharp, for one. I could see too many details and they didn’t necessarily live up to close scrutiny. Nothing seemed real anymore; Bilbo’s house didn’t look like a home where people had lived in for centuries, it was a prop. The lightning seemed unreal. Everything looked like it was shot in a studio, even some of the scenes that were shot outdoors; the warm glow of the previous movies was gone. The HFR technique made everything happen slightly too fast for the human eye. Especially the action scenes looked bizarre. And while there were some clever 3D tricks – things shooting towards the audience that made me duck by reflex – I don’t think there was anything in the movie that especially required it. Then again, I don’t think I’ve seen a 3D movie yet that I have liked. 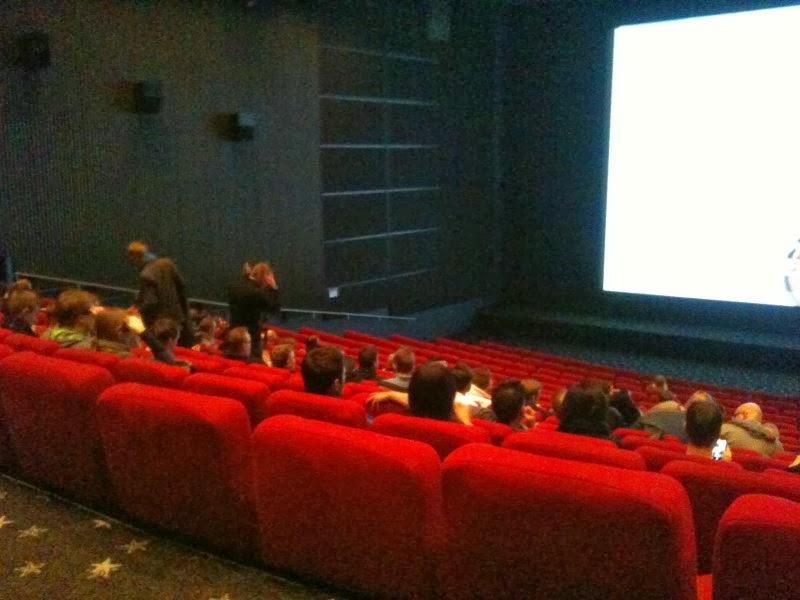 All in all, though, it was a good movie. Not necessarily one that will have me in thrall for months to come, unable to wait for the next one, but a good movie. An adventure that kept me very well entertained. I’ll wait until I see the 2D version to give my final verdict, however. If the movie is good without all the gimmicks too, then I’m happy with it. Especially if the world looks better, the way I remember from the previous movies. 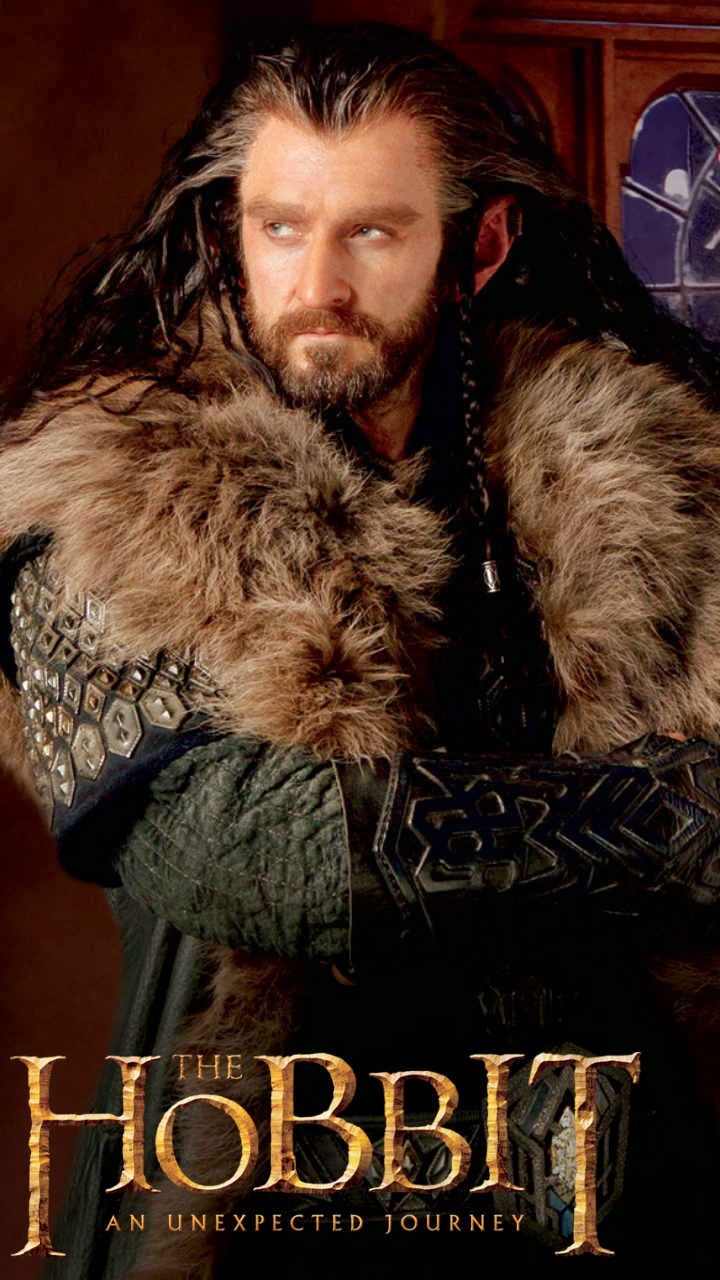