I have spent the past couple of days preparing my first novel, The Wolf's Call, for republishing. I had it edited and then I had to reformat it, both of which took their time. I made a couple of small changes on the cover as well. I’m fairly confident that the book is as it should now, but I won’t know for sure until it has gone through the KDP publishing process again. Sometimes there are glitches I haven’t anticipated in the HTML code. It may take as long as a week before all the separate pieces – the cover, the blurb and the Look Inside feature – have changed so I guess I have to be patient.

Now that I have that taken care of, it is back to writing my next novel. It is called The Warrior’s Heart and it will be the next one in the Two-Natured London series. I hope to have it published by January, but maybe even sooner. There is a blurb on my webpages and I will be adding an excerpt soon too. 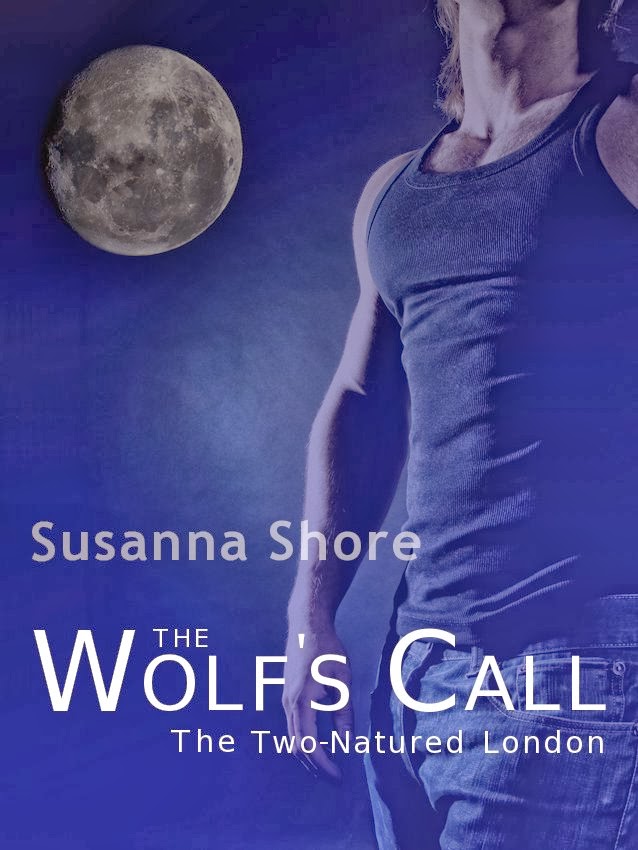 Update October 16: These things never go as they should. After I had uploaded the book, I checked the cover once more and realised there was a small flaw in it; I guess I should have done the checking beforehand. So, I had to fix it and then wait for the book go through the review process before I could upload the new cover. The product page shows the original cover, but the Look Inside feature has the new, flawed cover. I hope the review process goes fast and the correct cover is uploaded soon. At least the text seems to have converted well enough.
- October 15, 2012