New book and a spring sale!

Happy spring to everyone, and happy Easter to all those who follow! I have been neglecting this blog lately — after promising to blog more diligently. Maybe with increased light I'll be more active here too. 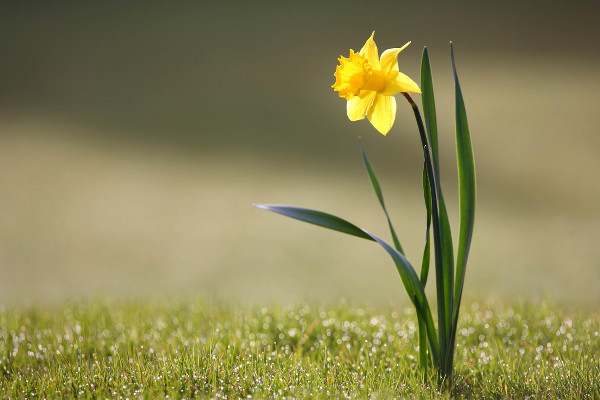 I haven’t been completely idle. I’ve written a new short romance, To Catch a Billionaire Dragon, which despite its name doesn’t have actual dragons in it. It’s a story of Laurel, a fantasy author, who after a chance meeting with Logan, a New York businessman, decides to base a character of a dragon on him. He isn’t entirely happy about it, and he most definitely doesn’t like how she seems unable to see him and her dragon apart.

I’m trying a new model of publishing with this book. I’ve written it in three short parts, each about a ten thousand words, and I will publish it in three parts too. It’ll be interesting to see how that will work.

I have a cover for it too. I’m toying with the idea of having a slightly different cover for each three parts, so that readers won’t accidentally download the same part twice. What do you think?

Here is the first chapter for you. The first part will come out next week.

And I believe I mentioned a book sale. It’s actually a free book! The Croaking Raven, my suspense/crime novel is free on Amazon until April 5th 2015. You can find it on Amazon US, UK and all the other Amazon marketplaces. If you like the genre, give it a try.
- April 01, 2015