Uninspired? Here are five things you can try.

We’ve all been there: the book is going fine enough and the story is solid, but inspiration is gone. No matter how much you stare at the screen, it won’t return. When that happens, the temptation to abandon the entire project can be great. But before you do, there are some things you can try.

I wasn’t terribly inspired when I wrote my latest book, It happened on a Lie. The story was there, but no matter what I tried, I was bored and couldn’t bring myself to finishing it. I didn’t want to abandon the manuscript though. I had a cover I wanted to use for it, and I liked the characters.

My solution was to start fresh with a different writing style. I wrote shorter paragraphs and chapters than I usually do, and took away all but the necessary descriptions and backstory. And all of a sudden I had a new story in my hands. It wasn’t what I had thought to write, but it inspired me. In no time at all, I had the book ready. 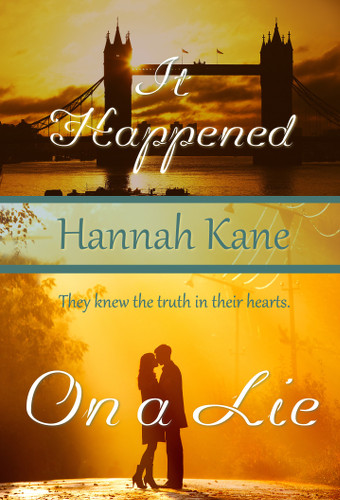 So, if you’re stuck, don’t give up. Try something new. There are many approaches to this.

There are plenty of other approaches you can try, as long as they’re new to you. They are not merely novelties for their own sake. They’ll force you to consciously think how you do things and look for new approaches. And if you’re like me, you’ll learn a new skill in the process.

If you want to see how my shorter paragraphs and chapters work, you can read almost two chapters for free on Amazon.
- September 08, 2014