I’ve read two posts in recent days about pros and cons of selling books exclusively on Amazon. In the first, Hugh Howey leans towards exclusivity. His books move well through Kindle Unlimited, and even though he earns a little less per book there, the sales on other venues aren’t enough to compensate the loss of those loans, should he take his books out of KU. Another post took a view that it’s bad for competition to have only one major operator in e-book business, and so one shouldn’t limit the sales to Amazon. Both views have their merits.

Not all of us have a choice, though. For many self-published authors, Kindle Unlimited has meant an almost complete stop of sales, and the loans haven’t compensated the loss. On top of dwindling borrows, the compensation per borrow has gone down. But books don’t really sell well on other platforms either, so for those currently exclusively on Amazon, the idea of taking the books off KU to sell them elsewhere seems like too much of a gamble. Because if even a bestseller like Hugh Howey can’t sell his books well on other platforms, what chance the rest of us have? And he probably sells more than most of us combined there, just not enough.

Some have probably already left KU, despite the meagre options. So Amazon is trying to make KU more attractive. They introduced a bonus system last week, which rewards authors whose books are borrowed the most. But it’s only for a couple of hundred people each month, of thousands of authors, even if they aren’t the same people month after month. It isn’t an incentive for most of us to stay.

I haven’t seen any statistics about how many people have left KU – or how many are considering it but stay, because the option is a complete loss of sales. So, basically, we’re stuck. Exclusivity isn’t a choice for all of us; it’s the only option. 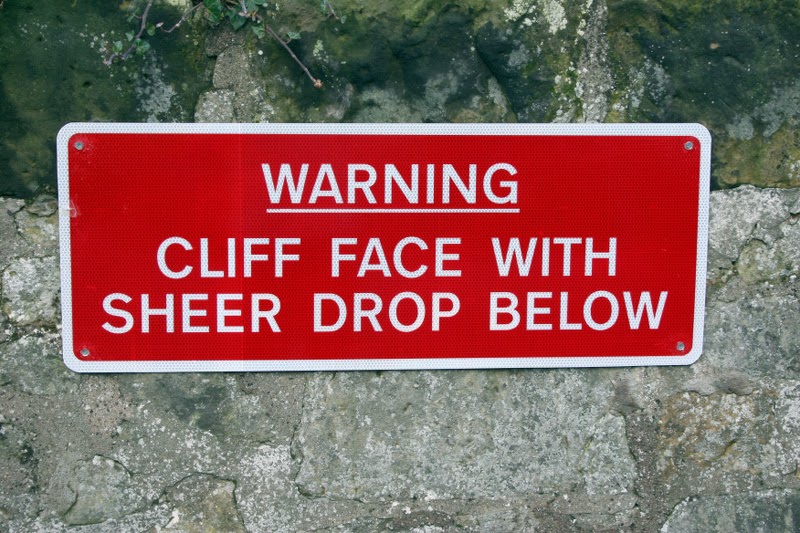