Every now and then, I come across blog posts or tweets about world-building, be it for fantasy or science fiction. The reason it comes up, among other things, is that imaginary worlds tend to divide both the readers and writers. Some like their worlds filled with endless details, so they can marvel at the imagination of the author that conjured them. Others prefer stories to lead and the world to follow it to as little extent as is needed. 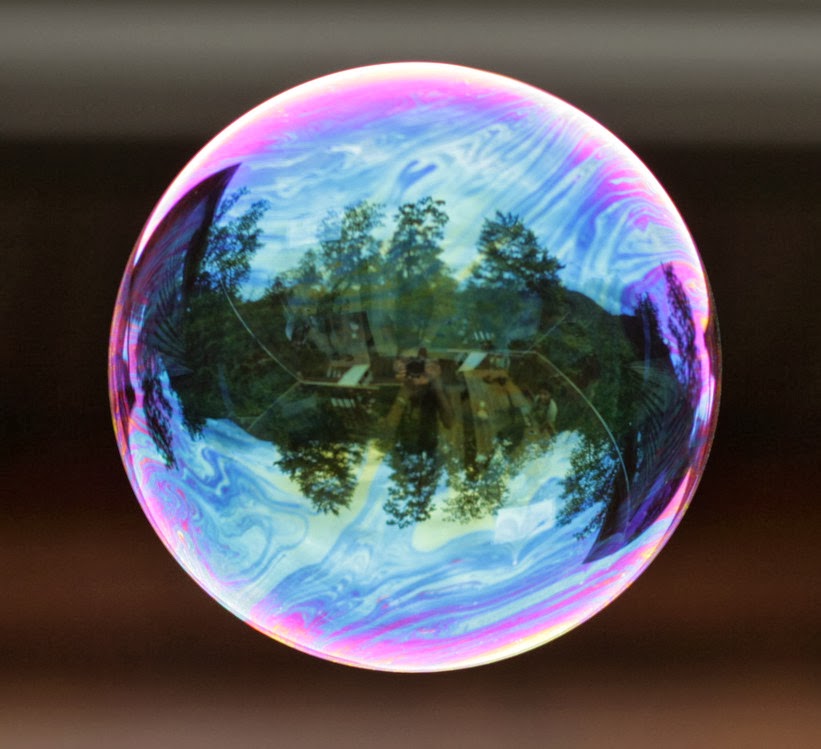 As a reader, I fall somewhere in between those two positions. I like imaginative worlds, especially if the author has dared to imagine a world wholly different to ours. But they seldom do. In fantasy, especially, it seems to be a rule that the world is fashioned after some imagined human past that then dictates the way the world functions.

I say imagined past, because often the only features assumed from our past are the unfair social hierarchy, gender disparity and a rudimentary level of technology. No author ever makes use of the facts that people didn’t live past forty and that everything smelled. A medieval town, where human and animal waste, rotting food and offal were dumped on the streets, stank to high heavens. If you can overlook that in your fantasy world, you can overlook pretty much everything else from human history and let your imagination roam free. A society that can magically keep their streets clean can have women in more prominent position than in our world. For example.

I’ve seldom come across an imagined world where I would have been given too few details. The only exception is perhaps Doris Lessing’s Canopus in Argos series where I spent quite a lot of time raking my brain filling in the details. But that only meant I had to concentrate on my reading or miss the clues otherwise.

On the other hand, the opposite has often been true. There is a certain type of fantasy that I avoid reading simply because I believe the sheer size of the books indicates attention to detail I have no patience with. I don’t mind clever details, but if I have to wade through half a book reading specifics for battle arrangements, I’ll lose my interest in the story itself.

What I like is people. I want to know how they feel and how they would react to and make most of their environment. That is true for stories set in our world too, not just imagined worlds. I agree with the UF author Allison Pang who notes that she is a “fan of organic world building. I don't need to have everything set up for me – give me characters I can relate to and let me learn about it as I go.” I like details to emerge as the story unravels and only insofar as they are necessary for the story. I try to follow that in my own writing too.

I write urban fantasy – or paranormal romance – where the world is like ours with additional paranormal elements. I don’t have to imagine everything, be it the infrastructure or cultures. But I can’t take everything for granted either. In my urban fantasy world, humans have always lived openly side by side with two-natured, my version of superhuman creatures. That has to have affected the course of history somehow, and the way things run.

I need to ask questions like what kind of power structure the world would have. Vampires are the most powerful creatures in my world, but do they rule it. I decided early on that they don’t so I had to come up with an explanation for why. The solution is that humans outnumber the two-natured and that two-natured don’t have interest in ruling the world – at least openly. I also created a long war that would have weakened the two-natured and affected the way societies structure themselves.

So there were quite a lot of basic questions about society to solve before I could start figuring out the details. Most of it is just for me and won’t make into the books until they are actually needed. I’ve mentioned the war a couple of times, even though it’s in the past, as a way of explaining why one of my creations, sentients, are basically absent from my books.

Then come the endless details. When an imaginary world is so close to ours, the details for how they differ are necessary. What makes vampires tick? How do shifters shift and when? But even they have to serve the story. No detail is valuable for its own sake. Only when it’s important for how my character behaves or is able to function is it necessary.

The temptation to fill the books with details is great. I’ve spent quite a lot of time honing them, trying to make them unique, so I would naturally like my readers to learn about them right away. I often write them in and then delete most during the editing to keep the story flowing. Because, in the end, I have to remember that I write romances. What matters is two people finding each other and falling in love. The rest is just garnish.

If you are trying to balance the thin line between too much and too few details when you plan a world, here are some questions you can ask yourself:


I’m sure there are other questions, but these will get you started. Imagining worlds is fun, but it’s easy to believe that the world is more important than the story, if you’ve put a great deal of energy and effort into conjuring it. Write a strong story; everything else will follow. 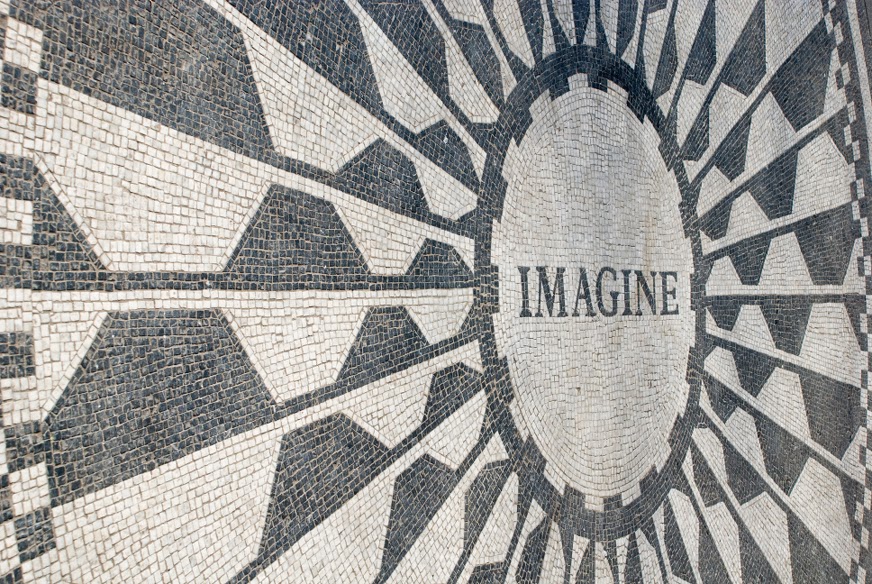 A Wolf of Her Own, the next book in my Two-Natured London series will come out at the end of November. Subscribe for my newsletter to be the first to read the opening chapter and learn more about the book. There’s a short story set in my imagined world for all who sign up.