I’ve come across a few grammar-related posts the past couple of days. There was, for example, this test on the BBC news website. According to it, I’m a grammar guru with 8/10 points. I would’ve got nine, but one question was truly bizarre. I won’t tell you which one it is so as not to spoil it for you.

Getting a good score in a playful grammar test may not seem like much to you. However, English isn’t my native language; it’s Finnish, a language with a very different grammar, syntax and lexicon from English. For example, in Finnish, you can have the words in any order you like in a sentence and only seldom does it make you like a Yoda sound. Everything I know about English I’ve had to learn the hard way. Therefore, my writing is a constant struggle for good language and correct grammar. 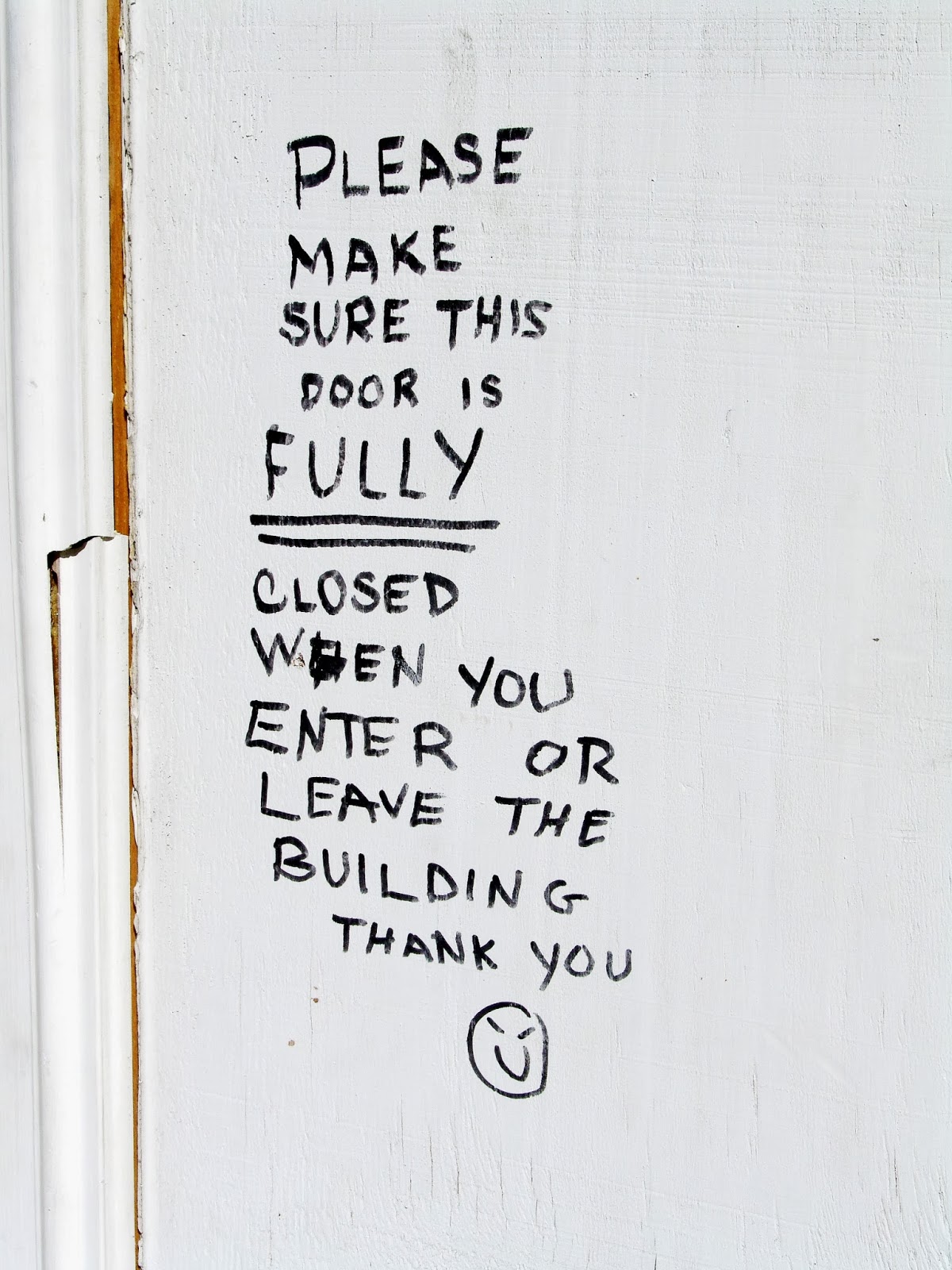 Because of this, I’m a quibbler when it comes to correct grammar in any language. After four books and a number of blog posts, writing correct English has become easier. It feels like that, at any rate, though my editor had to make just as many corrections to my latest book as he made to the first one. Partly the sense of ease comes from having actually learned the rules. Mostly though, it’s because I’ve learned to avoid complicated sentence structures. But while this makes for more understandable – and more likely correct – language, it doesn’t make for very exciting language. Unlike native speakers, I don’t feel comfortable with deliberately breaking the rules either. Every grammar error I make is just that, an error.

Of course, it’s not only the grammar I’ve had to learn. I need words too. Dictionaries help where my memory fails. Unless I can’t remember the word I want in Finnish either; that has happened often. A good thesaurus is a great help too. Often, authors are advised not to use thesauruses – though I cannot understand why. For a foreigner grabbling with the different meanings of words, a thesaurus is indispensable. And still, I have to compromise, as with the grammar.

Because I’m not able to write the way I would want to, with similar complexity and richness I would write in my native tongue, I’ve learned to express myself more simply and effectively. Some argue that simplicity is good when it comes to language and that could be true; it’s definitely my editor’s adage. However, according to another test I took, it also makes my writing like that of Stephanie Meyer. I’m not entirely sure I’m happy with that. Another try states that I write like Anne Rice.

Despite the difficulties – or because of them – I actually felt pretty smug about my ability to write books in a foreign language. Then I came across a brief interview with Emmi Itäranta, a Finnish author who wrote the same book in Finnish and English – at the same time. What had begun as a writing exercise turned into two books, for both of which she has found a publisher. She tells in the interview that it wasn’t easy, but writing the same chapter first in one language and then in the other forced her to think about the plot and language in more depth than she would have done otherwise. In the end, she believes the book is better because of the way she wrote it. The two languages are truly different so being able to juggle between them without losing one’s mind is very impressive.

I haven’t even tried what she's done. In fact, I've neglected my native tongue and I’m starting to feel the consequences. I’ve noticed that my grasp of Finnish grammar is loosening, because I don’t write enough in Finnish. And that’s not good. I think in my native tongue so the language has to remain as complex as ever, even if I’m not able to express the same in English. Otherwise even my English will suffer. I’m not going to follow Emmi’s example and write my books in two languages; it’s enough to get them written once. But I will have to start writing more in Finnish too. If I could just find time for it.
- May 14, 2013