I spent yesterday at a seaside resort. Fled there, to be more precise. A rock festival is being held practically next door to where I live, and while the festival itself doesn’t bother me, the hordes of revellers wandering through my neighbourhood and camping in my backyard do. So, we try to be elsewhere for it every year.

The resort is an ideal refuge, as it is a small town that only comes alive during the summer months, its heydays long in the past. As a reminder of those days there is a casino (now a restaurant bearing that name), a Marina (many times larger than the original), tennis courts, and picturesque seafront villas that offer accommodation to tourists. Most importantly, there are long stretches of white beaches with their white wooden beach huts and the endless roar of sea that always remind me of Jaques Tati’s M. Hulot's Holiday.

Our escape wasn’t as perfect as usually though. The weather forecast promised hot and humid, so naturally it was raining the whole day, but at least it was warm. On top of that, it was the Regatta weekend, the only time of the year that the town truly comes alive. The Marina was overflowing with sailing boats and every restaurant was full of their exhausted crews who had spent the day struggling with gusty winds that had broken more than one mast. Still, if you are into sailing – and my husband very much is – the atmosphere was exciting. Even in the rain. Then, finally, in the evening, the sun came out and we could have a nice seaside picnic at one of the quieter beaches, a rainbow colouring the horizon. 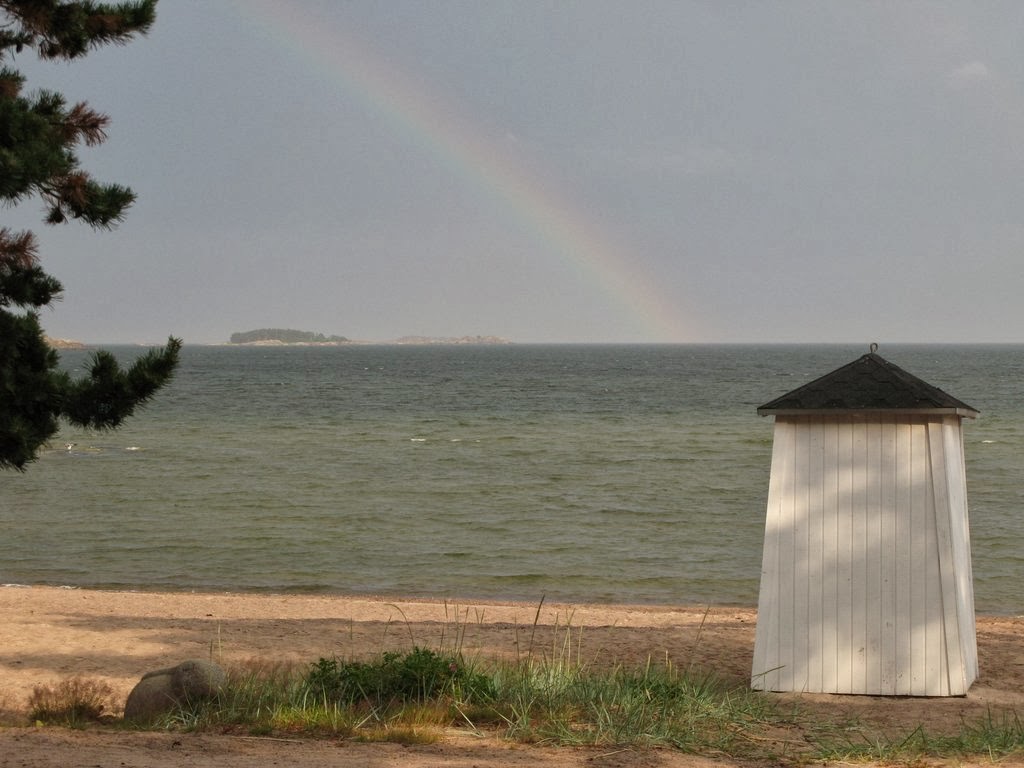 Today, as the last gigs begin at the rock festival – Snoop Dogg, whom I wouldn’t mind seeing, if it weren't raining again – I can watch the photos we took yesterday and listen to Seaside Rendezvous by Queen, or the same song performed by the King's Singers, which I think is actually better. Or, since I'm keeping the windows open, I can listen to Snoop Dogg rousing the audience. It is not such a bad summer soundtrack either. 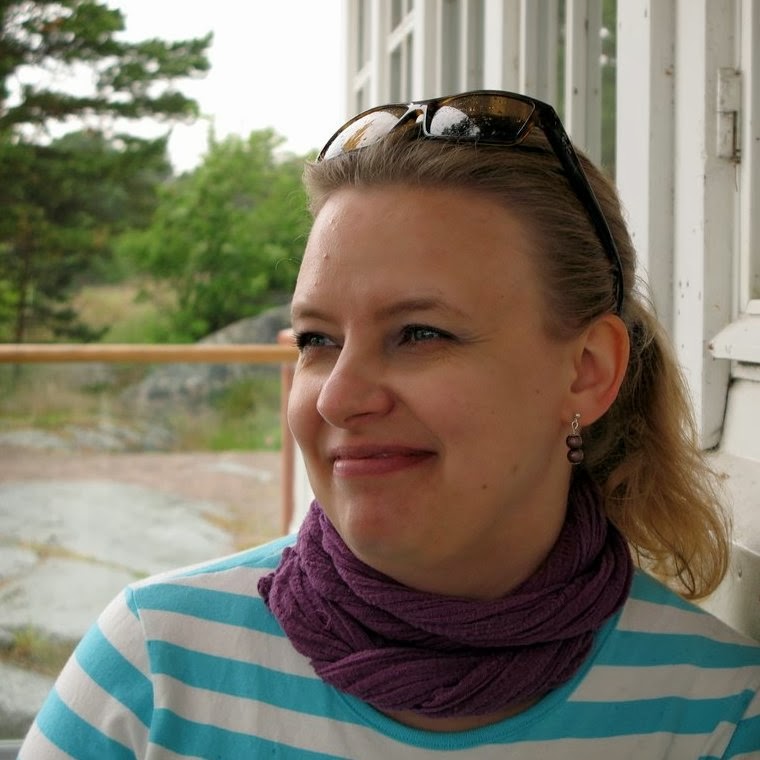